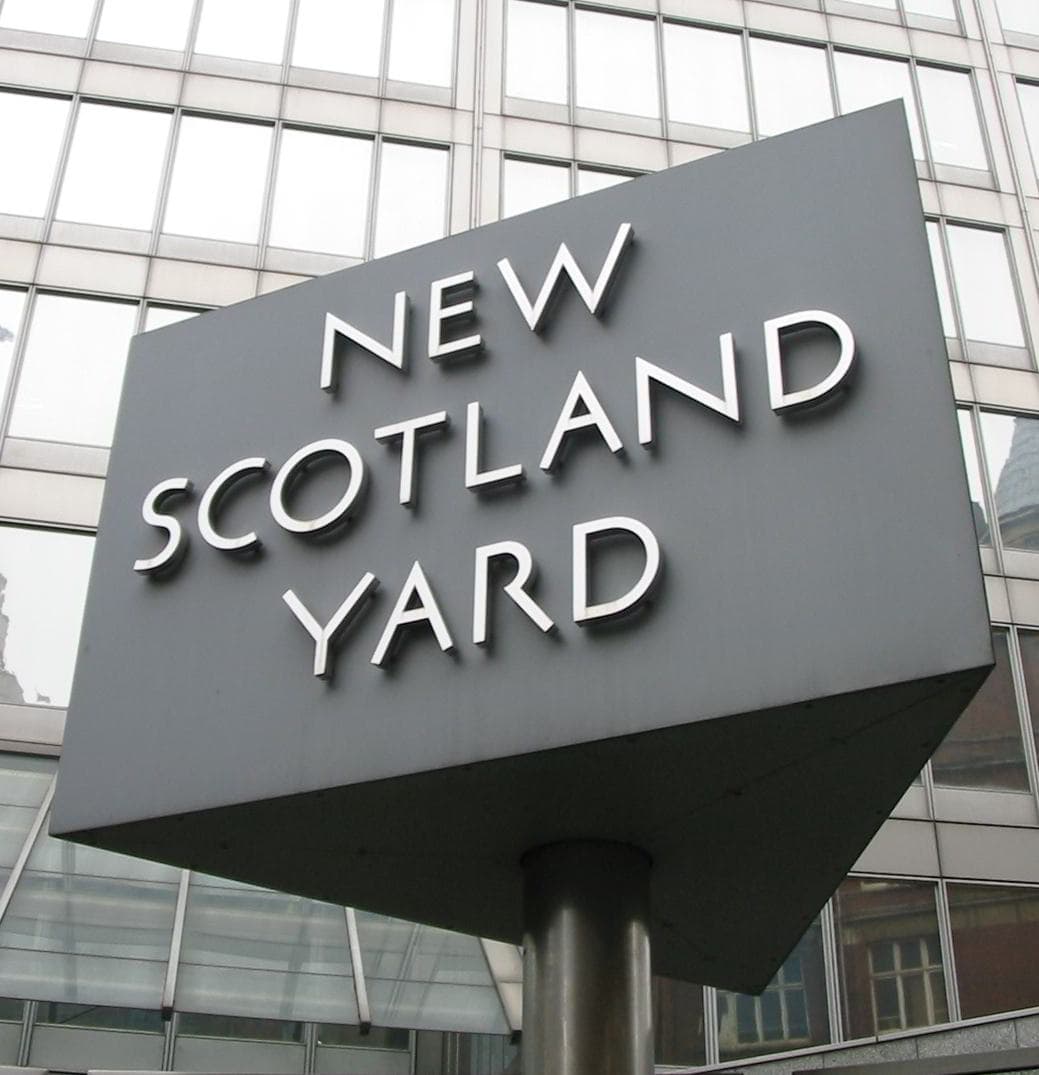 Scotland Yard looks set to close its Art and Antiques Unit, according to a former head. Its three detectives have been reassigned to help the Metropolitan Police’s investigation into the Grenfell Tower fire, in west London, which killed more than 80 people on 14 June.

Vernon Rapley, who led the Art and Antiques Unit from 2001 until 2010, told The Art Newspaper Detectives have been redeployed to work on Grenfell Tower investigation

that he is “worried that the closure of the unit is now being considered”. He added: “I am very concerned that the Metropolitan Police is unable to give assurances on when the three detectives who have been temporarily reassigned will be returned to the unit.”

The three officers are detective constables Philip Clare, Sophie Hayes and Ray Swan. There is currently no detective sergeant responsible for the unit, following the departure of Claire Hutcheon last March.