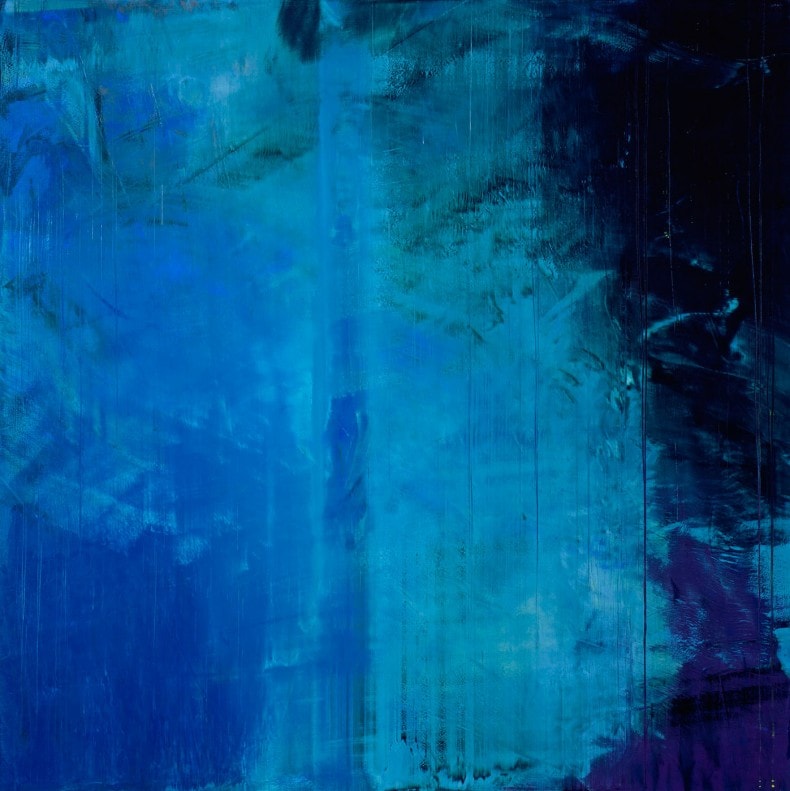 Dominik Mersch Gallery, Sydney, is delighted to host Hubert Scheibl‘s first exhibition in Australia. Based in Vienna, Hubert Scheibl has exhibited internationally since the 1980s including the Venice and Sao Paolo Biennale. His work is held in major institutions such as the Albertina Collection (Austria), Centre Pompidou (France), and National Museum Beijing (China).

With his distinctive style, Hubert Scheibl occupies a prominent position within abstract painting in Austria. His works challenge the viewer to constantly change perspective from a broad scope to a close focus and vice versa.

Hubert Scheibl is a member of the Secession; he studied with Max Weiler and Arnulf Rainer and took part twice in the Biennale in the 1980s. He also lived in New York for several years, which explains why his thinking and work is heavily influenced by American writers and filmmakers, such as John Williams, Philip Roth, and Stanley Kubrick.