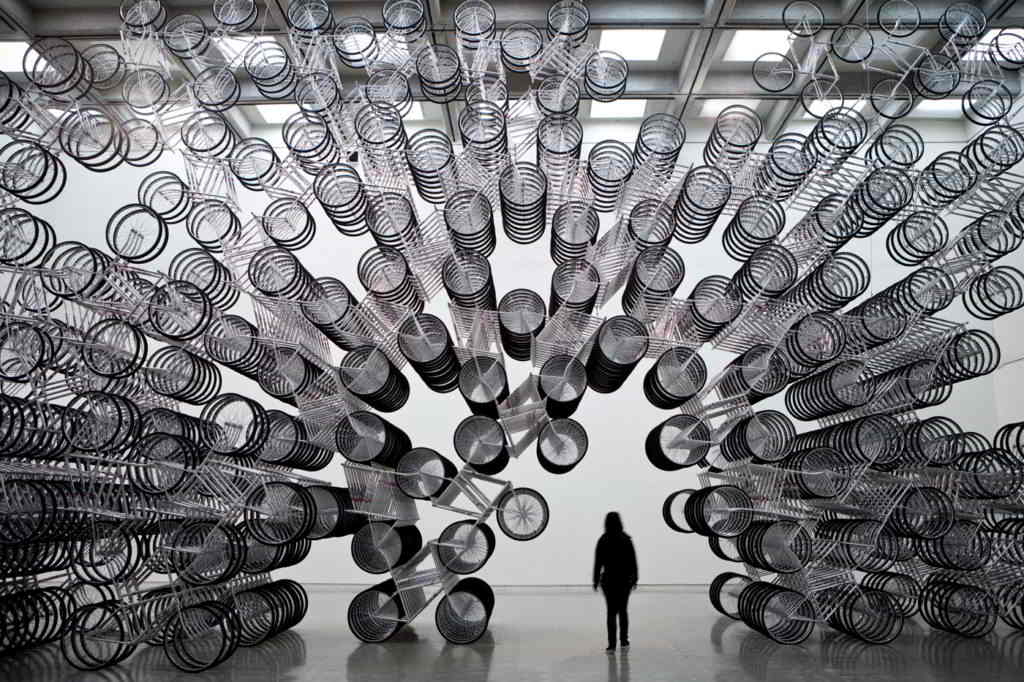 From Ai Weiwei to Semiconductor, the 21st edition of the event will feature a wide range of artists.

Ai Weiwei, Haegue Yang, Eija-Liisa Ahtila, Anya Gallaccio, and Oliver Beer are some of the artists who are participating in the 21st Biennale of Sydney, slated to open to the public on March 16, 2018.

Biennale curator Mami Kataoka has revealed a diverse preliminary list of 21 participating artists, including one artist duo, 10 artists from throughout Asia, five European artists, four Australian artists, and one artist from the US.

Kataoka also revealed some of the ideas that are shaping her curatorial vision for the event:

“Next year’s Biennale will explore multiple viewpoints. With a holistic view, the 21st Biennale of Sydney will also seek in-depth engagement with individuals and communities while exploring a range of perspectives and meanings of abstractions,” the curator said in a statement (April 2017).

“Rather than focusing on a specific concept or theme, the exhibition will suggest multi-layered perspectives of the world and its histories simultaneously,” she explained.

“The 21st Biennale of Sydney title borrows the quantum mechanical term ‘superposition’ to link the notions of equilibrium and engagement. In quantum theory, ‘superposition’ refers to the ability of electrons to occupy multiple states at once, to simultaneously take opposing paths and end up in different places. It is only with the application of measurement that matter is reduced to a single definition.”

2018 marks the 45th anniversary of the Biennale of Sydney and its 21st edition.

The Biennale provides a platform for art and ideas and is recognised for commissioning and presenting innovative, thought-provoking art from Australia and around the globe. A leading international art event, The Biennale of Sydney has showcased the work of nearly 1,800 artists from more than 100 countries. It has attracted over 4 million visitors since its inception in 1973 and holds an important place on both the national and international stage.

The Biennale of Sydney is located on the traditional lands of the Gadigal people of the Eora nation. We acknowledge the Traditional Custodians of the Land and pay respect to Elders, both past and present…

The story on artnet…

See more art dates in the calendar of Barta & Partner…