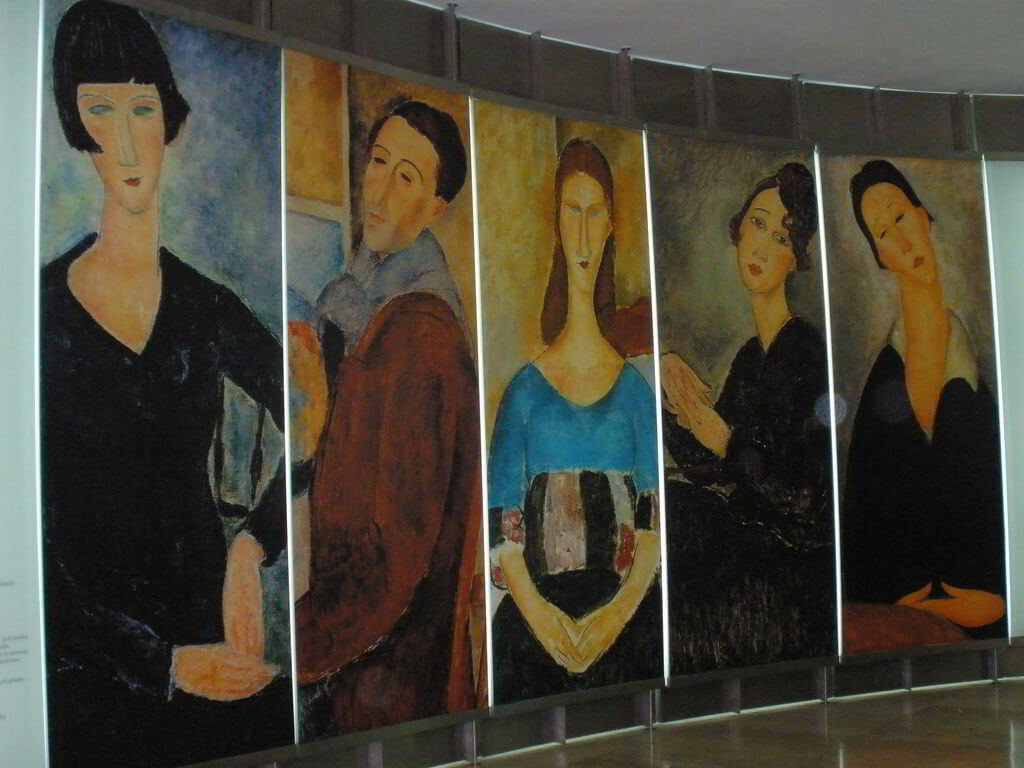 A collection of Modigliani paintings exhibited last spring in Genoa’s Palazzo Ducale, Italy have been declared fake. The 21 paintings, which included reclining nudes in the Italian artist’s inimitable style, may now be destroyed. Experts noted that Modigliani is one of the most copied artists in the world, whose distinctive portraits were characterized by elongated necks, almond eyes, and oval faces.

Carlo Pepi, an art expert from Tuscany, raised doubts about their authenticity and the exhibition was closed in July 2017. The paintings were handed over to investigators and art historians have now declared all the paintings to be clever reproductions, except for one of them which has a certificate of authenticity from the Italian government.

Consultant Isabella Quattrocchi said the frames around the paintings were from Eastern Europe and the United States and had nothing to do, either in context or historical period, with Modigliani. Marc Restellini, a French expert on Modigliani, has organized the artist’s exhibitions around the world and believes that there are at least 1,000 Modigliani fakes in the world. Fake Modiglianis were being produced as early as the 1920s, shortly after the artist’s death, and scientific testing of works now attributed to him has only recently begun in earnest.

Curator Rudy Chiappini and Joseph Guttmann, a Hungarian art dealer who owns 11 of the works, are among those who are now under investigation for the alleged fakes. The paintings are being held by a specialist art fraud unit of the Carabinieri paramilitary police, who are trying to establish who may have created the paintings, noted The Telegraph.

Read the Story on BLOUIN ARTINFO…

Read the Story on thetelegraph…