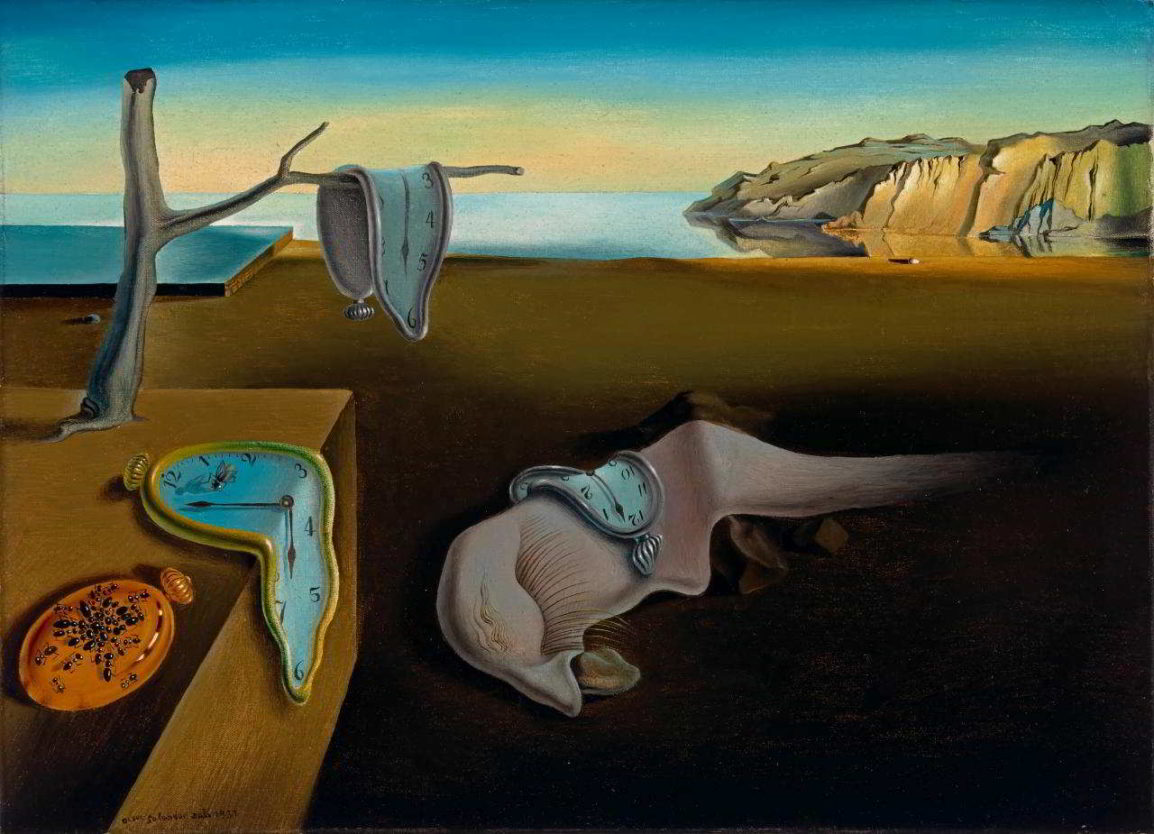 The Museum of Modern Art’s collection is hitting the road — again. In June 2018, around 200 works, including many of the museum’s best-known objects, will travel to the National Gallery of Victoria in Melbourne

The show is a wide-ranging display of the museum’s greatest hits, from a 1957 Fender electric guitar to a series of portraits of Marilyn Monroe by Andy Warhol. Works that rarely venture outside MoMA’s galleries will be shown in Australia for the first time, including Paul Cézanne’s Still Life with Apples (1895–98), Vincent van Gogh’s Portrait of Joseph Roulin (1889), Umberto Boccioni’s Unique Forms of Continuity in Space (1913), and Salvador Dalí’s The Persistence of Memory (1931). (Although the show was announced in 2016, the lineup has not been made public until now.)

“They were interested in the masterworks of the institution,” MoMA’s director Glenn Lowry told the press at an event earlier this month. But curators have also included works by artists who will be less familiar to Australian audiences, such as Wifredo Lam, Lygia Clark, and Theo van Doesburg.

The emergence of a ‘new art’ at the dawn of the twentieth-century will be represented by some of MoMA’s earliest acquisitions, including masterworks by Vincent van Gogh, Paul Gauguin and Paul Cézanne.

MoMA’s masterworks have been racking up frequent flyer miles this year. While the museum is undergoing a major renovation, it has taken the opportunity to partner with institutions abroad to present highlights from its holdings. The entire collection will reconvene at the museum in 2019, when MoMA opens its expansion with a comprehensive reinstallation of the collection.

Last fall, the Louis Vuitton Foundation in Paris presented a similarly ambitious exhibition drawn from MoMA’s star-studded holdings. The show—which examined what it means to be modern and how MoMA managed to assemble a cutting-edge collection in real time—was considered a coup for the deep-pocketed institution.

Not to be outdone, Melbourne’s NGV has taken a more mass-appeal approach, surveying 130 years of art history through the lens of MoMA’s collection. (The show is the largest installment to date of the museum’s “Winter Masterpieces” series, which brings works from major museums around the world to Melbourne.)

Though there is some overlap—postcard-worthy works by Duchamp, Picasso, and Kahlo are included in both shows—the many differences between the two point to audiences’ distinct inclinations and the staggering depth of MoMA’s holdings. (Few other museums could do two best-of exhibitions and duplicate fewer than half the works.) The Paris show skewed more heavily toward photography and archival material, while the Australian exhibition has more furniture design and a larger presence by American heavyweights like Robert Rauschenberg…

See the complete story on artnet…

MoMA AT NGV, 130 YEARS OF MODERN AND CONTEMPORARY ART…